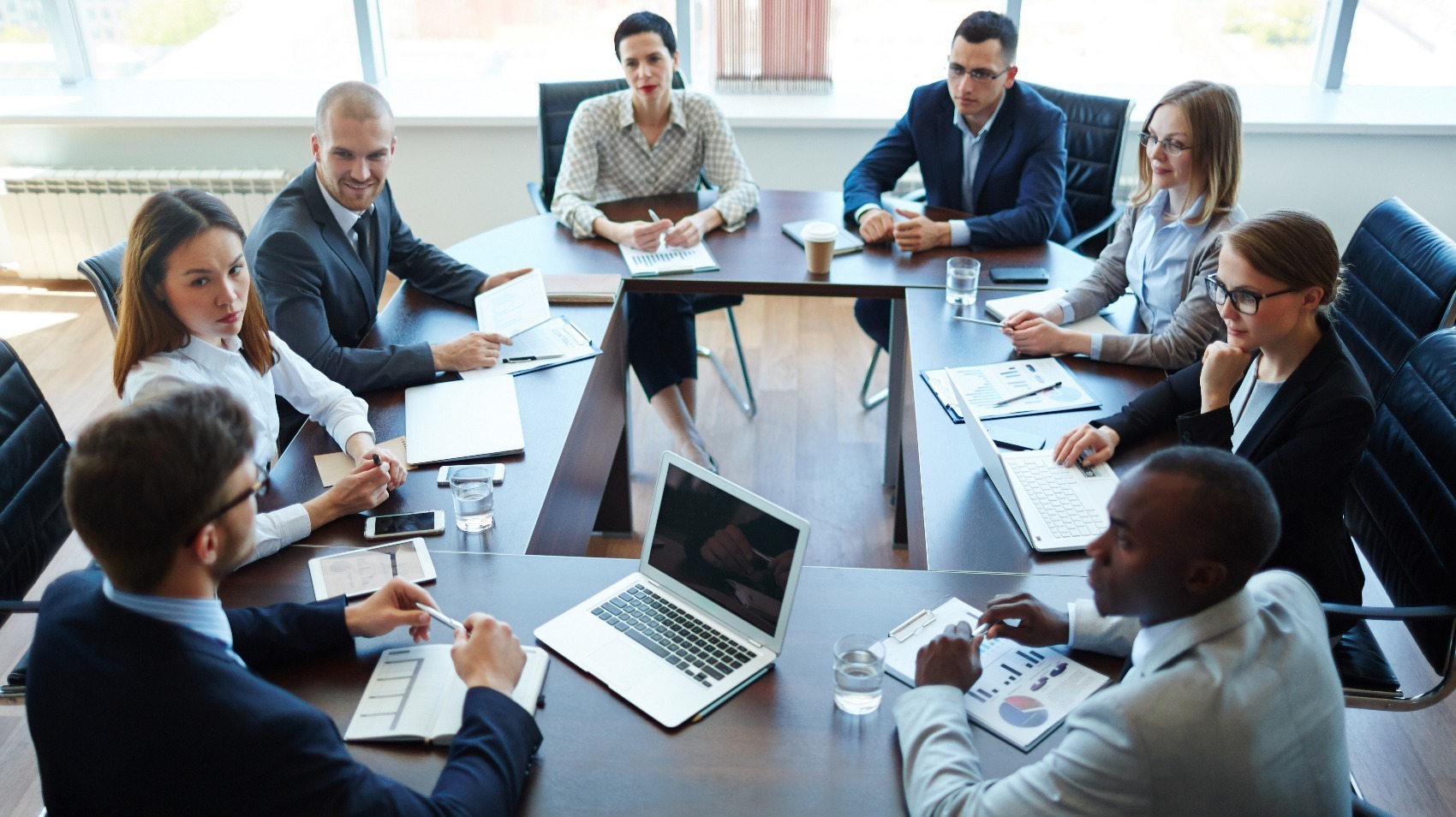 When we are in a conflict of interest, and we have the same power over the other person, we have to negotiate. Negotiation is a method by which people resolve differences. It is a process by which compromise or agreement is reached, avoiding discussions and disputes that might otherwise arise.

Good negotiation contributes significantly to the success of the organization because:

Our solutions about Negotiation

Our Negotiation program conveys about how your employees can lead a successful negotiation process. Your employees will learn strategies and techniques of how to negotiate in various environments to ensure the achievement of the desired goals.

They will learn to:

In a humorous view of negotiation, we can consider the series 30 ROCK, especially the episode where the character Jack Donaghy tries to negotiate with his daughter's nanny to pay for the services rendered. We watch Jack's character fall into the trap of negotiation, before an unwavering force of the mistress who simply observes him in silence.

The clip demonstrates the continuation of the episode, from the first negotiation, to the realization that this is not going well (including a scene where the character even says: "I made every mistake you can in negotiation. I spoke first, I smiled … I negotiated with myself!”), and the knowledge of why.