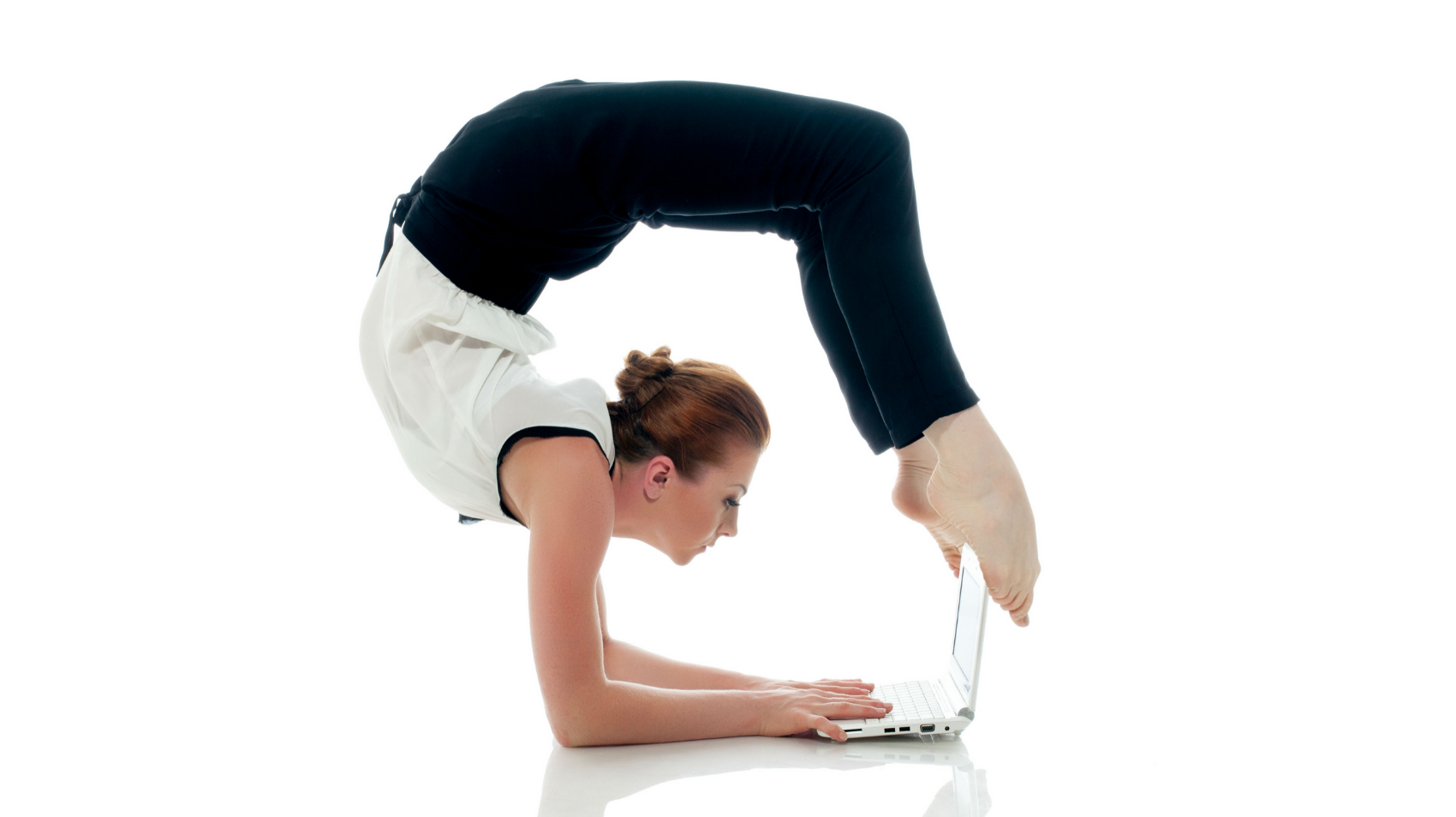 The perception of the communicational profile of our interlocutor and the knowledge of the profile itself, is a facilitating element in the leadership of a team, in the relationship with peers or in the interaction with customers, in potentiating the Persuasion and the impact and influence or in reducing potential sources of conflict.

By definition Influence means "to dominate; to affect; to change; change the course of events...". In our programs ,we work only positive influence, that is, the focus is on how to achieve personal power and achieve goals, while maintaining or strengthening relationships at work.

The challenge of Persuasion

It is increasingly difficult to exert influence, as the increasing complexity of work and the increasing trend towards globalization has made it necessary to influence not only a larger number of people, but also people of different cultures and ages.

Oxford Languages describes influence as “the capacity to have an effect on the character, development or behavior of someone or something, or the effect itself.” This skill has become one of the main communication undertakings one can live. It can also become synonymous with "power" and as such, within the professional forum, it's connected with leadership skills. However, it can be developed by anyone.
Influence is not just about making your plan or thought move forward in spite of others. Many people fail to be persuasive because they assume that influencing someone is getting that person to agree with them. Influence can be demonstrated and built with simple actions and intentions, that look to connect with someone.

Thus, the ability to persuade, the adaptation of the communication style, and the correct identification of needs becomes essential elements.

Our solutions about Persuasion

In order to increase personal positive influence and its impact on your personal and professional life, we have developed a program tailored to your own needs, addressing topics such as:

Think twice before you speak, because your words and influence will plant the seed of either success or failure in the mind of another.