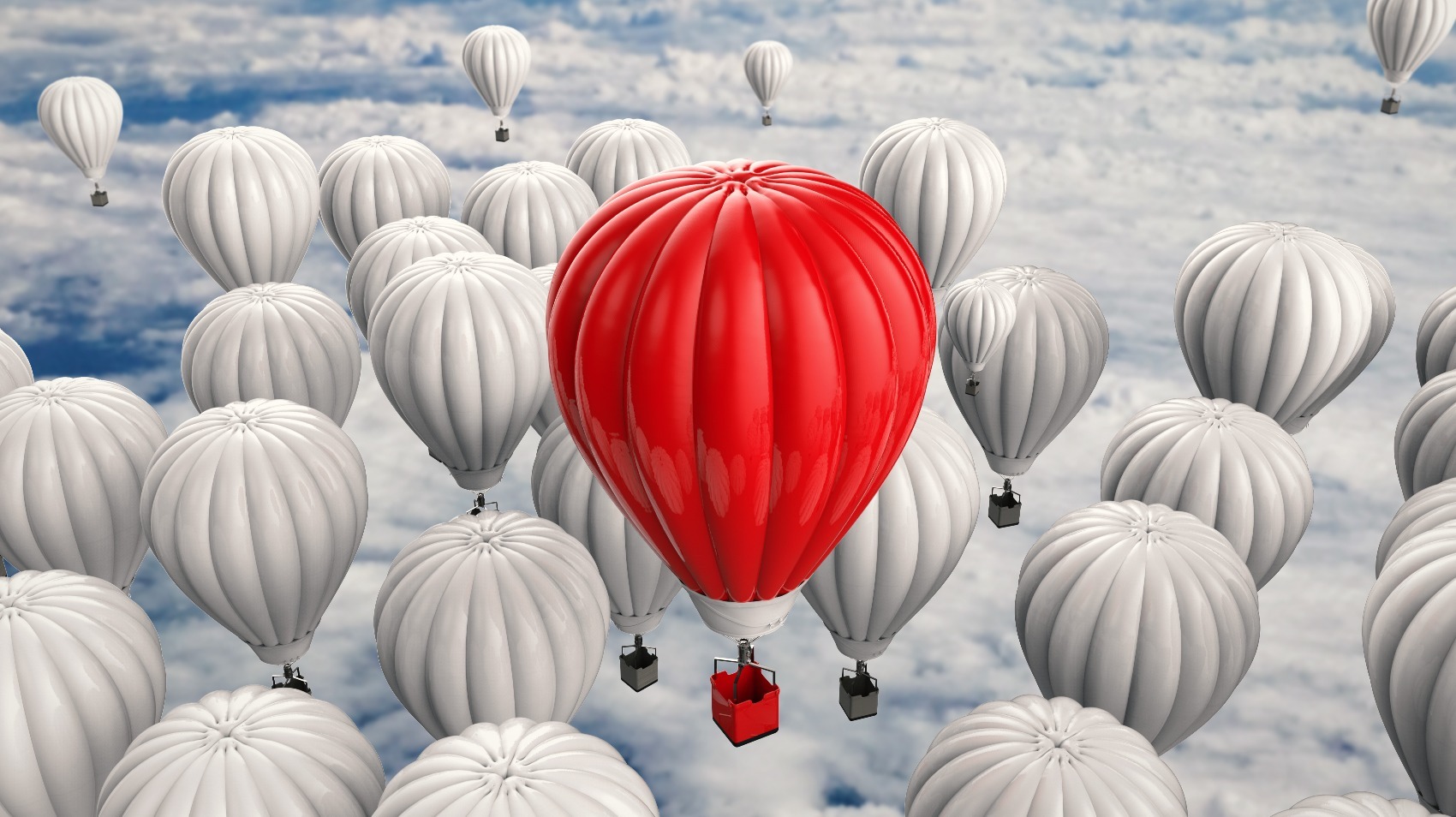 Our solutions about Inspirational Leadership

In this program, the participants diagnose their level of Inspiring Leadership and practice the various behaviors of this style of leadership.

The most urgent and pertinent question in life is what are you doing for others?

A phenomenal example of inspiring real-life leadership is Martin Luther King Jr., who became the leading figure in the US racial revolution, leading people into nonviolent protests and pursuing social and political change as a figure of inspiration.

Visions of other leaders who changed the world: