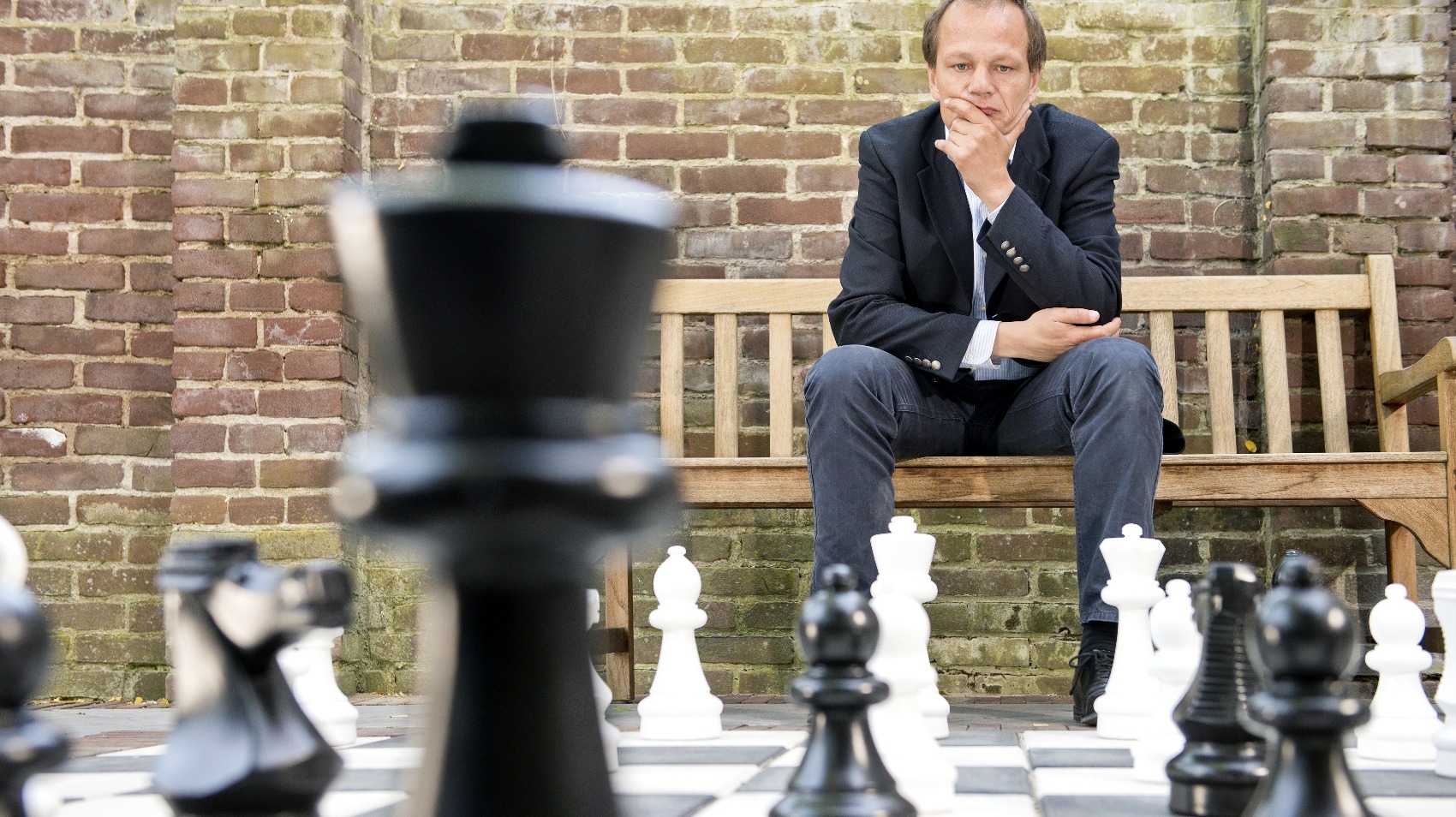 What is Strategic Thinking?

Strategic Thinking is the ability to draw up effective plans, aligned with the objectives of the organization, within a specific economic situation. Strategic Thinking helps managers review business policies, conduct long-term planning, set goals, and identify risks and opportunities.

Very few people have a natural ability to discover innovative and imaginative strategies that can rewrite the rules of competitive play. To glimpse potential significantly different from the present is also not for anyone. However, leaders who have these capabilities will succeed in the highly competitive and ever-changing world. It is therefore urgent to train these capacities and to know the tools that facilitate them.

Our solutions about Strategic Thinking

In order to evaluate the starting point and the evolution achieved, we use the CNE - in which we are certified.

Men and women of great vision,(...) are able to recognize patterns where others only see chaos in the marketplace. This is how they exploit niche opportunities. And they are passionate about their ideas, which are revolutionary ways of changing the way people live their lives or the way companies operate

A good example of the use of Strategic Thinking occurs in the film Our brand is crisis (2015), based on actual facts. Throughout the film they show the correct strategy that leads to the victory of a political campaign.

In one scene, the main character Jane Bodine explains how they will be able to win the elections by modifying the way they present the candidate and not the way the candidate presents himself. They present the candidate, not as a sympathizer of the people, but as a survivor of war, who even without making people like him, represents a hero in whom they can find support in times of crisis. In the scene, Jane Bodine explains the strategy - streamlining the media - that will lead them to that vision.