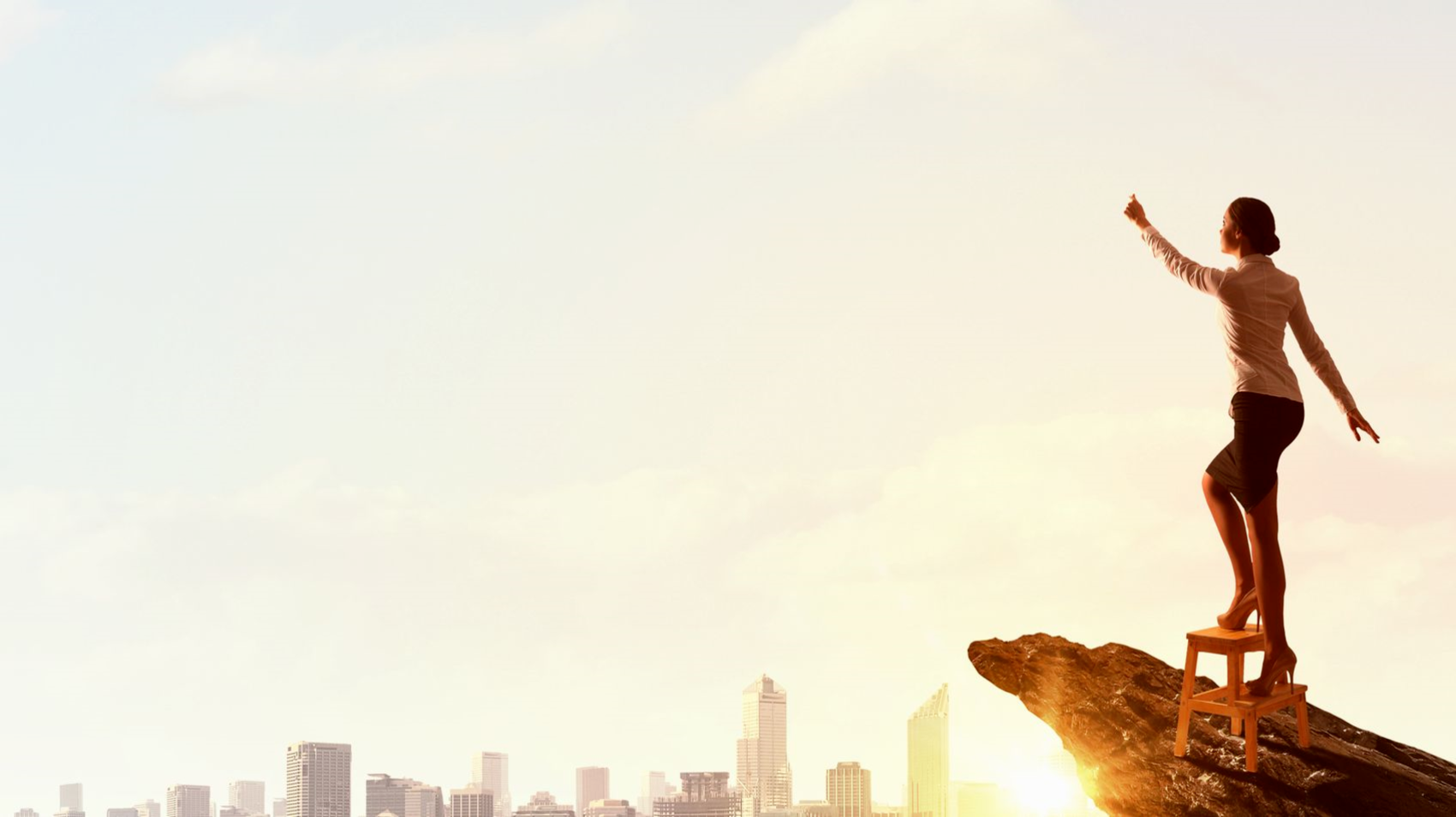 What is Women Leadership?

Women Leadership is a leadership development process for women in the corporate business context, who aspire to increase their impact and influence on the organization and thus enabling access to senior leadership positions.

According to a report by McKinsey Global Institute, if all countries track progress toward their fastest-growing neighbor in gender parity, global GDP could rise to US $ 12 trillion, or 11%, by 2025.

In a "full potential" scenario, where women play a similar role in the labor market as men, up to $ 28 trillion, or 26%, could be added to global annual GDP by 2025.

However, statistics show that the vast majority of leaders in organizations are men.

Our solutions about Women Leadership

This program aims to equip executive women with the tools they need to increase their impact (and their leadership’s) and influence at the organization and drive transformation while reaching their true potential as leaders.

With this Program, based on 3 major pillars, we aim for the following results: